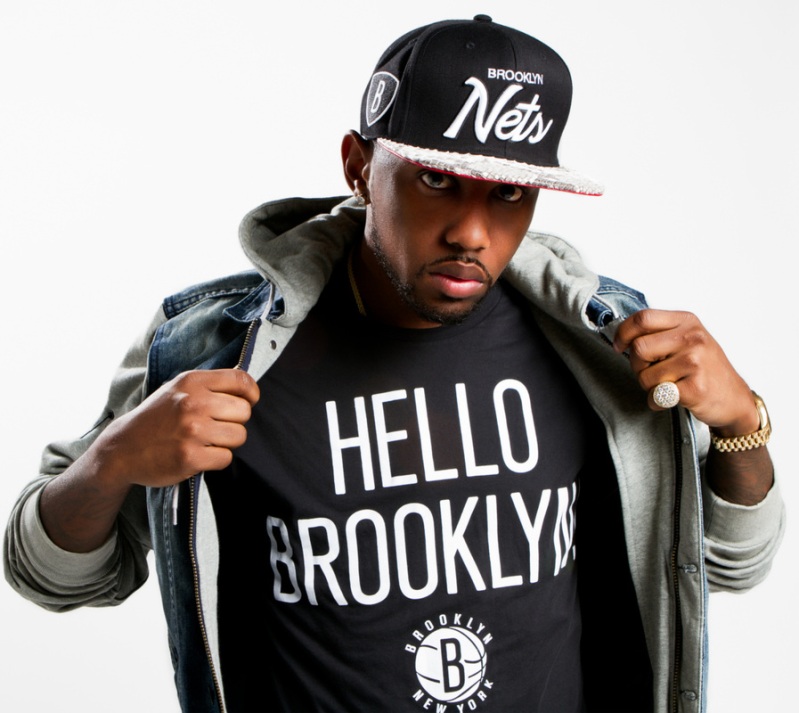 Brooklyn-bred emcee Fabolous recently laced fans with the third installment of his The Soul Tape series. And in an interview with Fuse TV at Madison Square Garden, he broke down some of his favorite songs off the project, the meaning behind its cover art, responding to both Kendrick Lamar and Trinidad James’ statements about New York on the mixtape, and more. Check it out below.