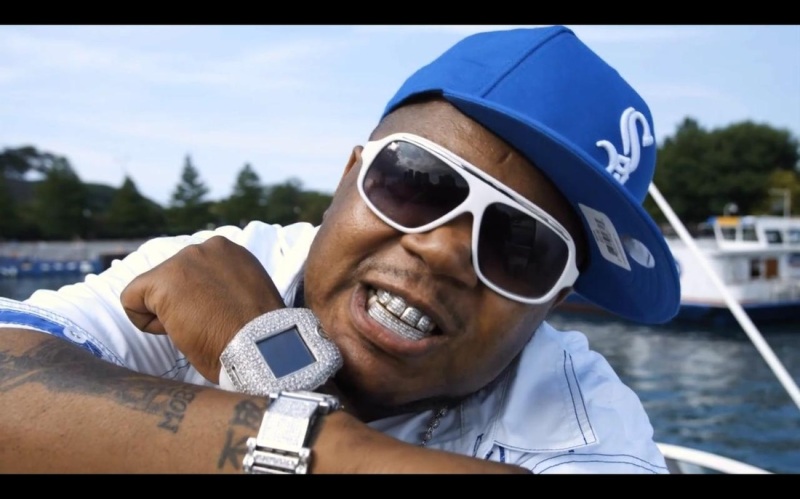 Although Chicago is enjoying a lot of exposure lately as a result of rappers like Chief Keef and producers like Young Chop, the area boasted a thriving musical atmosphere years beforehand. And Twista is one of the people responsible for keeping the city’s musical flame lit throughout the calendars.

The rapper is best known for his rapid, tongue-twisting flow, which he rarely abandons on tracks. He hasn’t released an album in a couple years, but remains among the elite spitters hailing from the Windy City.

In an interview with Vlad TV, he took time out to share his thoughts on up-and-coming Chicago artists like Chief Keef, who have brought new attention to the area’s dilemmas with their bloodthirsty content. In the interview, Twista also touched on the city’s high crime rate, how social media has contributed to the amount of pain and heartache being felt around Chicago, and how the area is no different from any other place in the U.S. Check out the interview below.