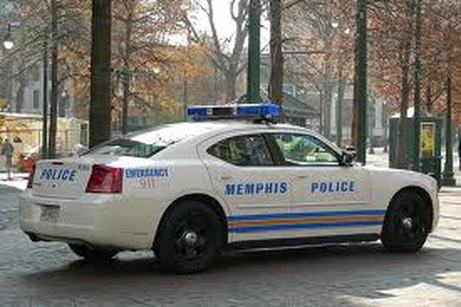 Over the 2013 calendar year, Memphis witnessed a 4.5 percent reduction in “part one” crimes, which include criminal homicides, robberies, forcible rapes, and aggravated assaults.

“We do not believe that these reductions could have been realized without the hard work of our officers utilizing crime fighting and efficiency promoted by the department,” said MPD spokeswoman Karen Rudolph in a statement. “These methods include our Community Outreach Program (COP), Blue CRUSH, Precinct realignment and the movement of General Investigation Bureaus back to the precincts. All of these initiatives have worked hand-in-hand to accomplish the city’s success in reducing crime.”