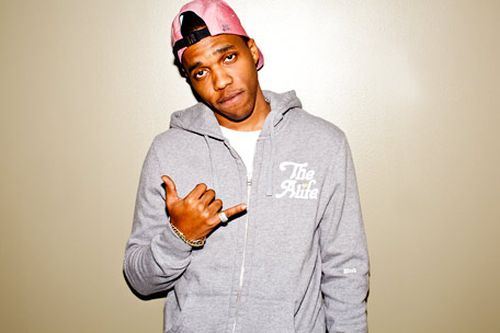 The EP was a follow-up project to their dope mixtape How Fly. Totally differently from the 2009 installment, Live In Concert revolved around samples of Jazz flutist Bobbi Humphrey, and also boasted a lot less tracks than their previous effort. Nevertheless, it was fresh (at least to me) and is worth checking out.

Days before the EP dropped, Curren$y stopped by DJ Superstar Jay’s SiriusXM radio show to promote the project. In addition to doing so, he also touched on his first time smoking weed, autographing boobs, his dog vomiting in the back of Bentley, and the list goes on.

The interview is highly entertaining and definitely worth checking out if you’re a fan of the Stoned Immaculate. Peep it out below.