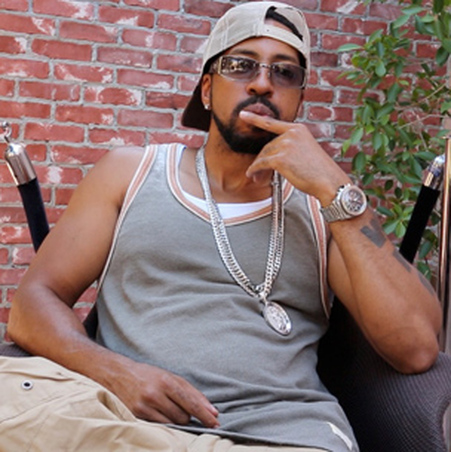 One of the artists I’m really feeling right now goes by the name of Roc Marciano. He represents the East Coast (Hempstead, Long Island, NY to be exact) and possesses a style I can’t really compare to any other rapper I’ve heard.

Roc dropped his album Marci Beaucoup  this past December, a project he produced entirely. It features him spitting on every song along with other “non-mainstream” lyricists; it’s basically a compilation project.

In a two-part interview with HipHop DX, he talks about the project, not caring about record sales, if he’s worried about getting sued for his sample-heavy production, and shares a cool childhood story of meeting KRS-One. Check out the interviews below.