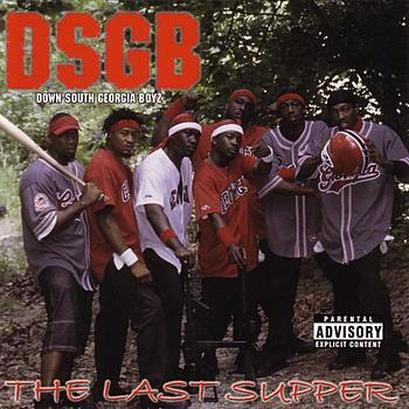 In September 2001, Pastor Troy’s group Down South Georgia Boyz (D.S.G.B.) made its official introduction to the world. The collective, primarily composed of Lil’ Pete, Pinhead and Blackout, released their debut installment The Last Supper that year.

The album’s dark lyrical content over intricate drum patterns and heavy bass caught my ear easily. It was a tad bit different than the other Southern artists I listened to during my youth. There were a few songs that I liked off the album, but one track that really stood out was “You Got Tha Heart?” by D.S.G.B. affiliate Nature Boy.

On the song, Nature Boy (who also produced the jazzy track) tells a story about an individual immersed into the drug game. He has his faith and integrity tested when his son is kidnapped and held for ransom. Check it out below.