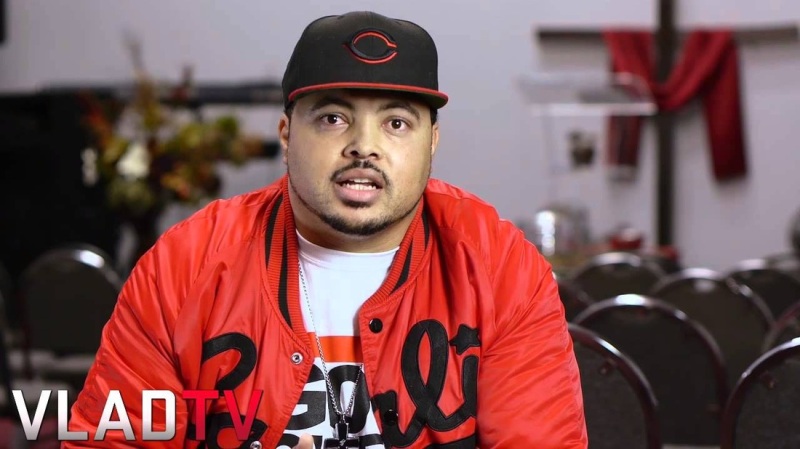 Christian rapper Bizzle holds no punches on his thoughts about homosexuality and people who toy with the legacy of Jesus Christ. In a three-part interview with Vlad TV, Bizzle voices his opinion on homosexuality, an act typically not embraced in Christianity, as well as his decision to respond to Macklemore’s song “Same Love.”

During the interview, Bizzle also compares people who are homosexuals to pedophiles, talks about Jay-Z and Kanye West’s blasphemous lyrics, and shares his thoughts on the Illuminati’s existence. Check out the three-part interview below.