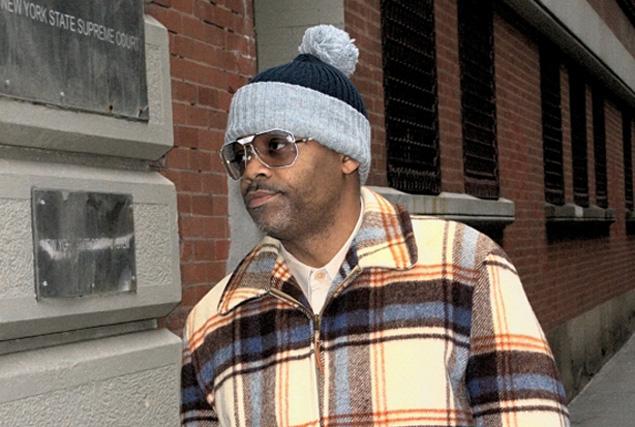 Dame Dash, one of the founding members of Roc-A-Fella Records, accused New York Daily News reporters of being racist shortly after leaving trial for a civil lawsuit his ex-girlfriend, Linda Williams, has filed against him.

Williams is suing Dash for allegedly having her falsely arrested during a custody battle over their son. In 2009, Dash claimed that Williams sent him several disrespectful emails, which violated an order of protection he had against her. According to Williams’ testimony, the allegations are false; she claims that she didn’t send him any hurtful emails. Williams, who is filing a $1 million lawsuit against Dash for the incident, claims that she was arrested in front of their son, Damon Dash II, for the allegations and held in custody for 14 hours.

After trial on Friday, March 14th ended, Dash got into a heated debate with reporters from New York Daily News outside of Manhattan Supreme Court. During the disagreement, Dash questioned the publication’s credibility, labeled them “racist Republicans,” and inquired why they only highlight the negative things that goes on in his life. He recorded the reporters with his phone as he questioned them. Check out the footage below.