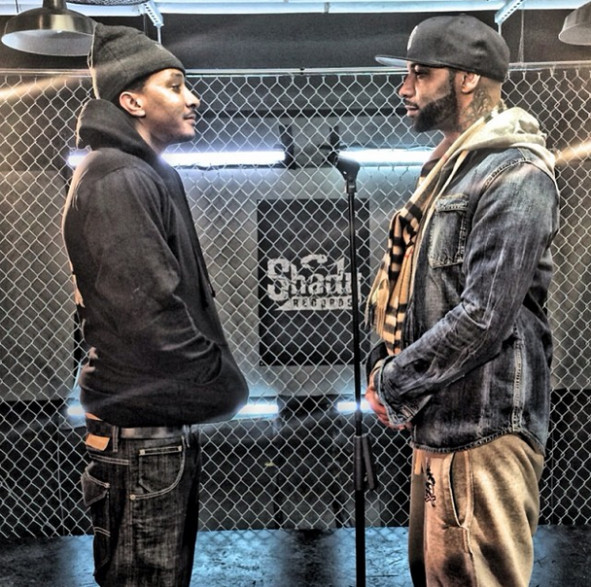 Budden, a member of Shady Records collective Slaughterhouse, stepped away from his professional career to jump in the ring with Hollow, a seasoned spitter that stands alone within the realm of battle rap. The encounter between the two lyricists was heated, personal, disrespectful, but entertaining. Peep both parts of the battle below.