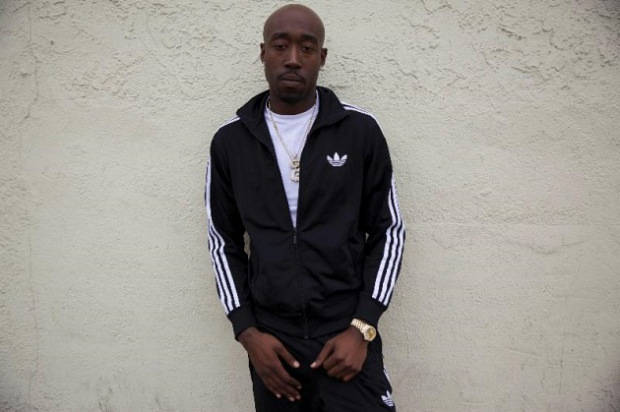 Freddie Gibbs has gained a reputation for speaking his mind, so it was inevitable that he would do just that after hearing accusations made by his former labelhead, Jeezy, about why he left CTE.

While on a promo run for his upcoming album, Seen It All, Jeezy spoke to various media outlets about the project and also broke his silence on Gibbs. Jeezy claimed Gibbs became frustrated after no major labels wanted to sign him and didn’t like how he decided to stop funding his career.

After hearing allegations Jeezy made about him, Gibbs decided to share his side on things. During his interview with Hot 97, Gibbs opened up about how his relationship with Jeezy soured, and he also accused him of lying. Aside from Jeezy, Gibbs talked about his upbringing in Gary, Indiana, working with Madlib for their collaborative project, Piñata, and spits a freestyle. Peep the interview below.