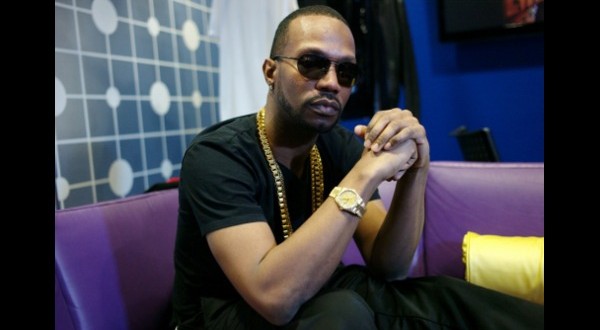 Long before Juicy J enjoyed commercial acclaim as a solo artist, he was part of Three 6 Mafia, one of rap music’s most successful collectives. Following the group’s first Platinum album, When The Smoke Clears, and their movie, Choices, Juicy released his debut album, Chronicles of the Juice Man, in 2002.

Juicy used a large portion of the album as an outlet to vent his frustrations with the incarceration of Project Pat, his older brother. The project was also a platform for him to provide listeners with that raw, bass/sample-heavy sound that popularized Three 6 during the early 90’s.

One of my favorite tracks off Chronicles of the Juice Man is “Name It After Me.” Over a sample of David Ruffin’s “Statue of a Fool,” Juicy smoothly flows about the lavish lifestyle he’s acquired from hard work before lyrically placing himself in the shoes of a disadvantaged man hustling to survive and provide for his family. Former Hypnotize Minds artist Frayser Boy also contributes a verse on the song. Peep it below.