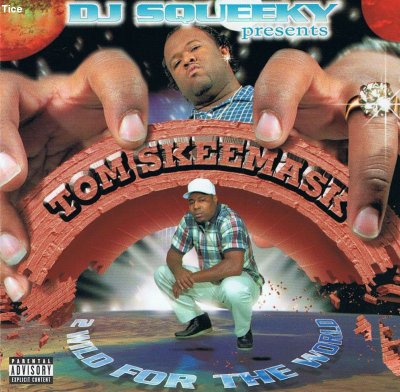 Mo Cheda, a Memphis-based rap label, signed a deal with Relativity Records, a subsidiary of Sony Music Entertainment, in the mid-’90s. And Tom Skeemask was the independent label’s first artist to drop a project following the commercial venture.

“Forever Hustle” is one of the project’s most notable songs. On the track, Tom Skeemask reflects on his migration from California to Memphis’ historical Orange Mound community, connecting with DJ Squeeky, and establishing a name for himself among the local music scene. Check it out below.