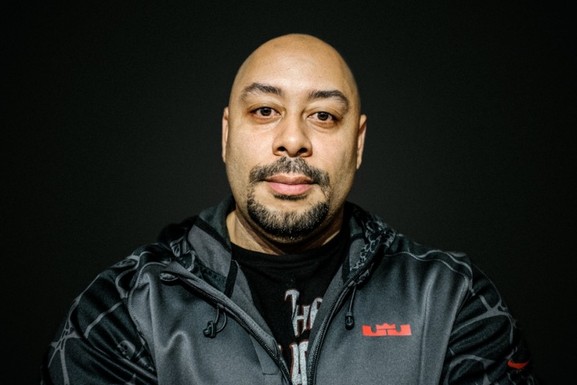 On April 19th, 1989, Trisha Meili was brutally beaten and raped in New York City’s Central Park. She was jogging in the park before the assault took place. Five teenage males—four African-Americans and one Latino—were charged and convicted for the crime. The group became known as the “Central Park Five.”

In 2002, after all five served their sentences, which ranged between five and 13 years, Matias Reyes confessed

to committing the assault. Subsequently, all five defendants’ convictions were vacated.

Raymond Santana was one of the five originally convicted.  He stopped byThe Combat Jack Show to talk about the night that unjustly placed him in prison for several years, and how his life has changed since then. Stream the interview below.