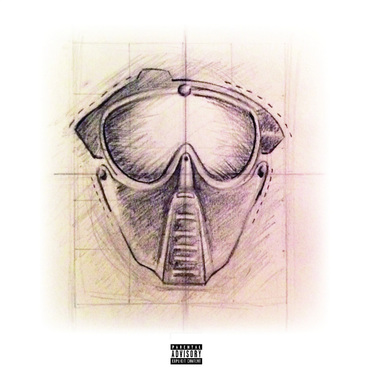 It’s been a couple years since Willie The Kid announced he would be releasing a third installment of his The Fly mixtape series. But it’s finally here.

Different from the trilogy’s two previous efforts, WTK dropped the The Fly 3 as an album rather than free download. The project comes accompanied with a short film, The Fly.

One of the tracks from The Fly 3 is titled “The Watch,” a tranquil vibe that features Royce Da 5’9.” Both Michigan-bred lyricists deliver clever rhymes over a track laced by Budgie.

Stream “The Watch” below.