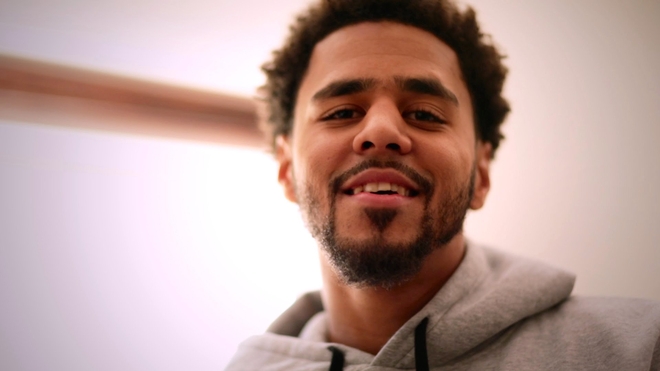 J. Cole dominated headlines late last year after unexpectedly dropping his third album, 2014 Forest Hills Drive. The album sold more than 370k in its first week and has since been certified Gold.

The Roc Nation artist chopped it up with The Combat Jack Show about the surprise release, its success and his inspiration behind the project.

The Fayetteville, North Carolina-bred spitter also touched on his bittersweet upbringing, his passionate performance on David Letterman, and protesting in Ferguson, Missouri.

His physical altercation with Diddy,

controversial track “Fire Squad,” and Kendrick Lamar’s
“Control” verse are amid other topics Cole addresses during the interview.