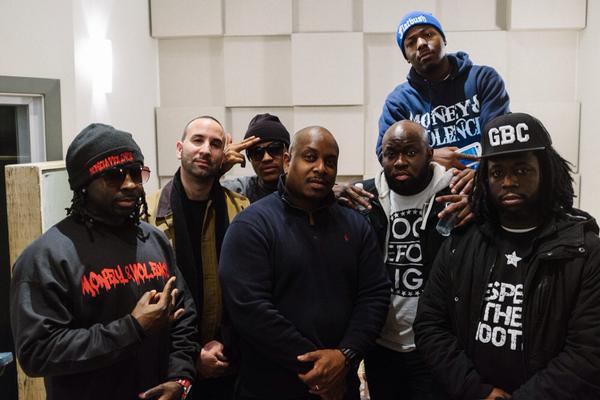 On the heels of the departure, Cipha sat down with The Combat Jack Show to talk about what motivated his resignation from the legendary hip-hop and R&B station.

He also talked about his new diet plan, former colleague K-Foxx’s termination from Hot 97, and what his plans are for the future.

A two-part episode, the second half of the podcast interview features the cast of popular web series “Money and Violence.”

Based in Brooklyn’s Flatbush community, the web series highlights the lives of several individuals immersed in the street life and the consequences they face because of it.

A few members from the cast talk about the show’s emergence, and also how it’s based around real-life experiences.

During the interview, the group shares their thoughts on the show being compared to “The Wire,” receiving attention from notable entertainers, and what people can expect from the second season of “Money and Violence.”

Stream the entire interview below.