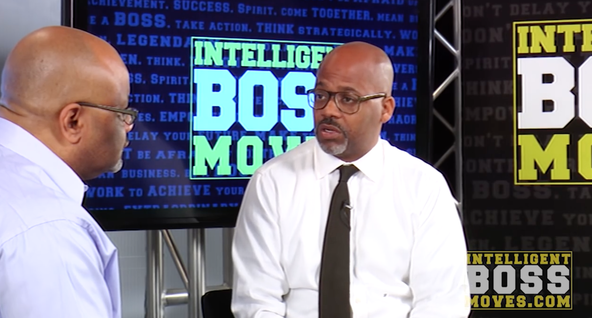 Damon Dash has been adamant about being his own boss since a teenager in Harlem.

Following the label’s unravelling over a decade ago, Dash began focusing his attention toward ventures outside of music, such as art, fashion, and motor oil.

The two recently sat down to discuss Dash’s past days in the music industry, among other things.

Dash talked about Kanye West’s early years at Roc-A-Fella as a producer and playing a role in West’s subsequent rise as a rapper. Furthermore, he reflected on attending every day of Beanie Sigel’s attempted murder trial, and viewing everyone on the label as family.

Other topics explored by Dash were the downsides of obtaining wealth at an early age; how child support can diminish a person’s bank account; and his goal to create generational wealth.