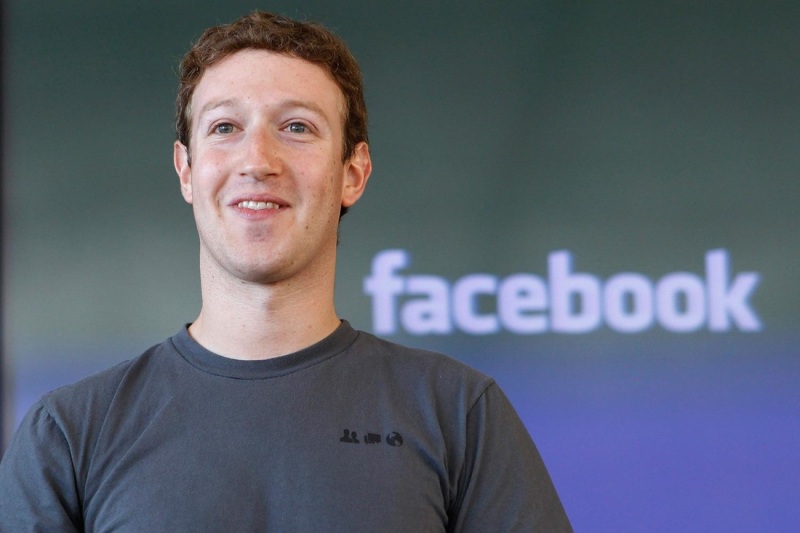 Facebook founder Mark Zuckerberg’s turns 32 on Saturday [May 14], and he has a few billion things to celebrate.

With a fortune estimated at $51.8 billion, he’s one of the world’s richest people. But because of his youth, he’s actually made more money per day of living than anybody else on the planet.

Specifically, Zuckerberg‘s potent combo of youth and wealth has averaged out to $4.4 million for every day he’s been alive, according to CNBC calculations. That rate is bigger than anybody else on Forbes’ list of billionaires.

Obviously, there are better measures of business acumen, but it gives you a sense of how quickly business titans can amass their huge fortunes.

Look at Microsoft’s Bill Gates. He’s the richest person in the world, and at age 60, he’s earned $3.5 million per day in his life. Jeff Bezos, 52, ofAmazon is third with a per-day fortune of $3.3 million. He’s increased his rate significantly since last year. They are the only people averaging over $3 million per day.

​The Google guys, Sergey Brin, 42, and Larry Page, 43, have each pulled in around $2.3 million per day. Amancio Ortega, 80, founder of Zara’s parent company has made $2.4 million a day; Warren Buffett, the 85-year-old Oracle of Omaha, earned just half of Zuckerberg’s per-day rate, with $2.2 million.
​
As of February, activist investor extraordinaire Carl Icahn had earned half a million per day for his 80-year life so far. At the time, Zuckerberg’s measure was $3.8 million. Still at the top, but not past the $4 million mark.
​
It’s been a pretty solid year for Zuckerberg. The share price for Facebook has jumped 53 percent in the past 12 months, far outperforming other social-media stocks as well as the market at large. Facebook did not respond to a request for comment on the birthday.

As they announced the birth of their first child in December, Zuckerberg and his wife said they would eventually give away 99 percent of their stake in the social media company.

That doesn’t mean he’ll renounce ownership or take a vow of poverty: The day before the company reported record high earnings, Zuckerberg announced a new class of nonvoting shares in Facebook, a move that gave the billionaire a firmer grip on the company.