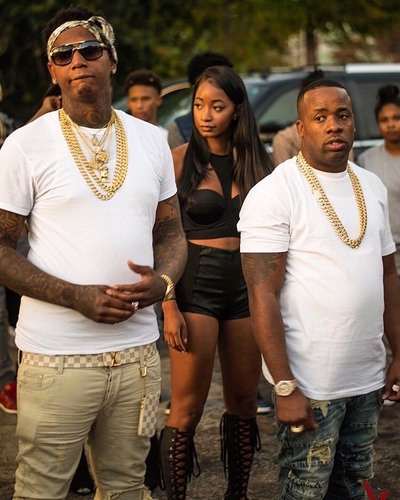 Memphis rap veteran Yo Gotti and Moneybagg Yo, the latest addition to Gotti’s CMG empire, provided fans with a treat on Halloween: 2Federal.Both Yos spew street, braggadocious rhymes on the bulk of the project, reluctant to venture too far from those topics. Don’t get me wrong, though, their hardships coming up in Memphis, appreciation for significant others, along with a few other topics are addressed, as well.

A couple songs I’ve had in rotation off 2Federal since its release are “Facts,” “Olympics” and “My OG.” I rock with the choruses on “Pull Up” and “Narley,” too.

If you haven’t heard the project yet, the three tracks below should serve as a good preview.