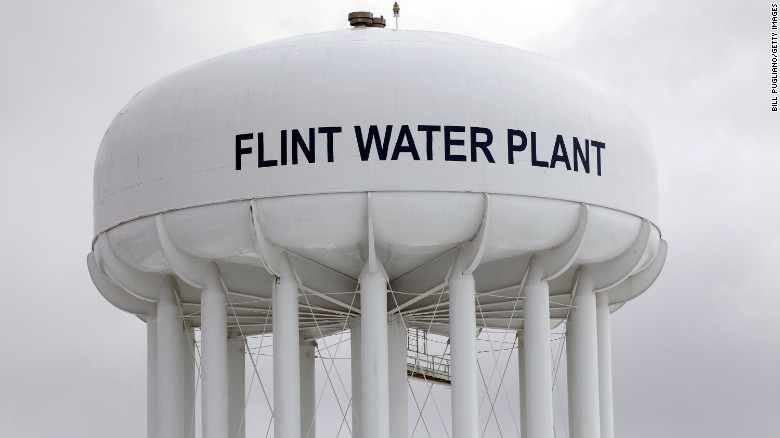 On Friday, researchers reported that the water in Flint, Michigan has improved significantly.

The annoucement came after lead detection tests on 100-plus homes throughout Flint had been completed. More than 50 percent of the homes tested did not have detectable levels of lead.

That very same day, contrarily, a federal judge ruled that Flint’s water remains unsafe for a large number of residents.

David Lawson, U.S. District Judge for the Eastern District of Michigan, denied the state’s request to delay a November order requiring that it deliver water to Flint residents and verify that homes have functioning water filters.

Judge Lawson ruled that Flint’s water is still unsafe for households without properly installed or maintained filters. He ordered that officials for both Flint and the state of Michigan must deliver multiple cases of bottled water to those households on a weekly basis, according to The Detroit Free Press.

Flint’s water contamination, which initially flooded headlines in early 2015, is the result of inadequate pipe corrosion treatment to the Flint River. For nearly two years, the mishap caused lead to leach into the water, which is utilized and consumed by roughly 100,000 residents.