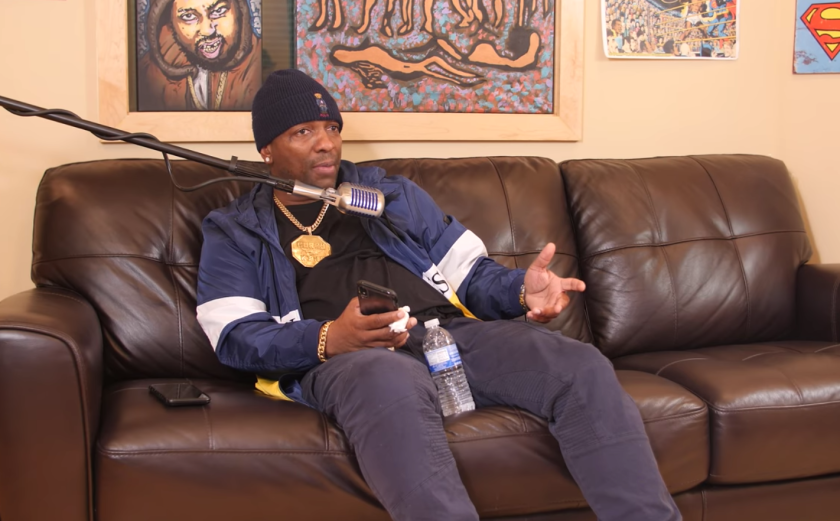 According to historical information, the Bloods formed in Southern California decades ago to establish protection from the Crips. In the early ’90s, the gang migrated to the East Coast — New York City’s Rikers Island Jail to be exact.

Corey King is among the individuals who played a role in the Bloods’ formation on the East. During his appearance on Flip Da Script, he opened up about the jail fight that unintentionally led to scores of black inmates representing Blood throughout the facility. Not one to bite his tongue, Corey also provided alleged “paperwork” on United Blood Nation co-founder Omar Portee (a.k.a. O.G. Mack) and, interestingly, claimed the Nine Trey Gangster Bloods were inspired by “Monster,” the autobiography of notorious Eight Tray Gangster Crip Sanyika Shakur (a.k.a. Monster Kody).

The conversation follows a handful of episodes Flip Da Script has dropped with NYC Bloods in recent months. Check out a portion of Corey King’s interview below.