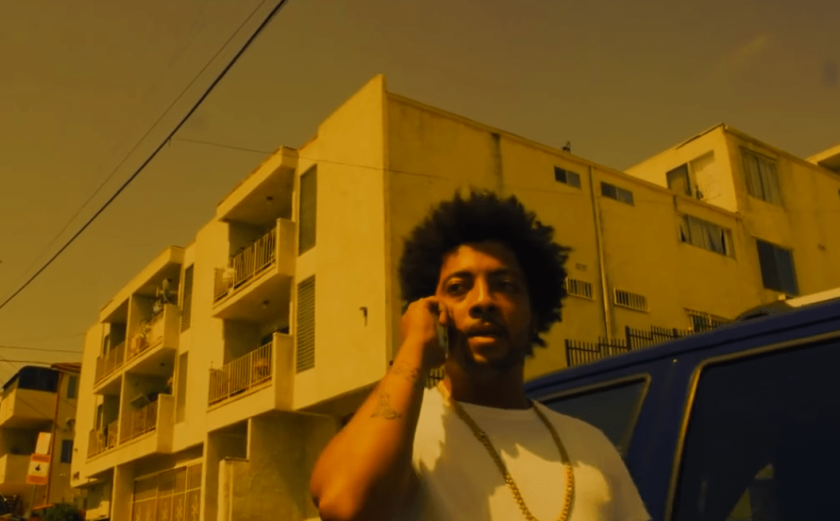 Since his 2010 debut Marcberg, Roc Marciano has treated music like a game of chess — making very calculated moves that’s built him a cult-like following to say the least. He doesn’t put music out just to stay relevant. He doesn’t do collaborations just for the hell of it. And he doesn’t carelessly dish out beats for artists to rhyme over as they please.

With that established, it speaks volumes when Roc shifts his focus to connect with burgeoning emcees, even more so when he produces their entire project. And this is exactly what he did for Syracuse’s Stove God Cook$ (formerly Aaron Cooks).

Over Roc’s loopy, bass-absent melodies, Cook$ illustrates the life of an East Coast hustler committed to the grind and grateful for his freedom on Reasonable Drought. Inspired by Jay-Z’s acclaimed debut Reasonable Doubt, Cook$’ 12-track project is feature-free and distributed through Busta Rhymes’ Conglomerate label. Who knows. It may be exactly what Cook$ needs to be acknowledged as one of the artists next-up to run New York. If nothing else, Reasonable Drought is a perfect example of what happens when you put unapologetic lyricism rooted in reality over unconventional production. Period.

Peep a few of the vibes I’m feeling off Cook$’ Reasonable Drought below.