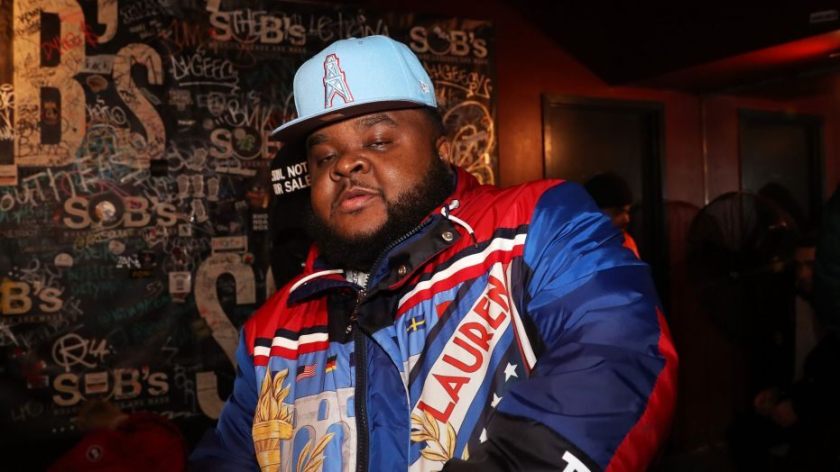 Fred The Godson’s unexpected death shook hip-hop when it hit headlines and social media in late April. The revered wordsmith reportedly passed away from health complications caused by COVID-19, a disease that continues to affect thousands globally.

With one listen to his music, you could tell Fred was a fan of lyricism; he represented the pool of rappers still passionate about flooding their rhymes with metaphors and punchlines. In two of his last interviews, one a conversation with DJ Absolut and the other a sit-down with Next-Level Magazine, Fred opened up about his addiction to writing witty bars and his love for music.

During his convo with DJ Absolut, the Bronx emcee also shared his thoughts on Meek Mill, J. Cole and Kendrick Lamar; broke down why he considered Drake to be one of the greatest ever; and listed his top five favorite emcees.

With Next-Level Mag, Fred spoke candidly about his rough childhood, how he managed to become a successful independent artist, and the main reason why he wanted to sign a major record deal.

Check both interviews out below. Much respect to Fred The Godson.