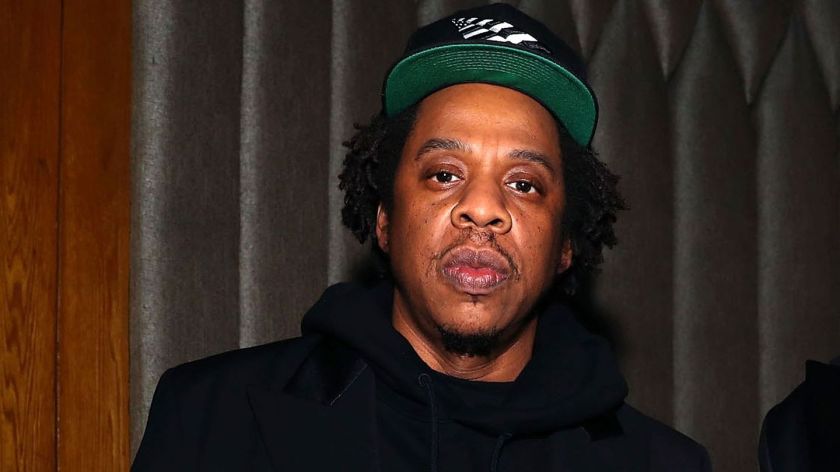 Jay-Z’s entertainment company Roc Nation has joined the sea of people demanding justice for the murder of yet another unarmed black man, Ahmaud Arbery.

The company has written an open letter to Georgia Governor Brian Kemp, Attorney General Christopher Carr, and District Attorney Tom Durden regarding Arbery’s death —  deemed by many as a hate crime or new-aged lynching. Roc Nation shared the letter with their 1.5 million followers on Instagram; it will reportedly appear in the Atlanta Journal-Constitution’s Sunday paper.

Roc Nation’s open letter calls for for a few things, including a fair trial that leads to the conviction of Arbery’s alleged killers — Gregory McMichael and his son, Travis McMichael. Both men were arrested for Arbery’s murder, who was fatally shot while jogging through a neighborhood outside Brunswick, Georgia, on February 23rd. He was only 25 years old.

According to multiple reports, the McMichaels followed Arbery in their pickup truck as he jogged through their neighborhood in Glynn County because he matched the description of a burglar. Arbery was shot twice by Travis McMichael in the midst of a physical confrontation the two had in the street. The incident was captured on camera by William Bryan, a neighbor of the McMichaels.

In Roc Nation’s open letter to the aforementioned Georgia officials, the company requests the arrest of Bryan as an armed accomplice in Arbery’s murder. The letter also asks for a special prosecutor to be appointed to the case and for District Attorney Durden to recuse himself due to a conflict of interest (Gregory McMichael is both a former Glynn County police officer and former Glynn County District Attorney’s office investigator).