Dom Kennedy is one of my favorite artists. I got hip to him via “Racing Stripes” off ​Curren$y’s Smokee Robinson mixtape and have witnessed his sound, following and grind evolve since then. 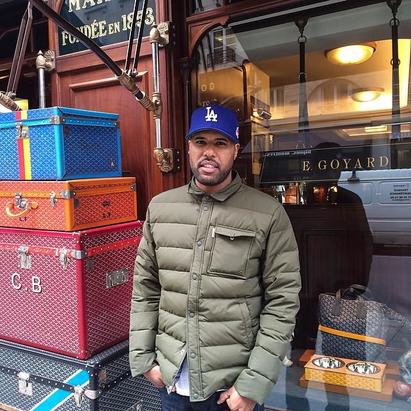 As I carelessly scrolled down the list of recommended videos, the title of one, in particular, caught my eye: “Bambino Gold’s body found.” Nowadays, there’s so much content posted online for clickbait that I didn’t believe it. I ended up dozing off. 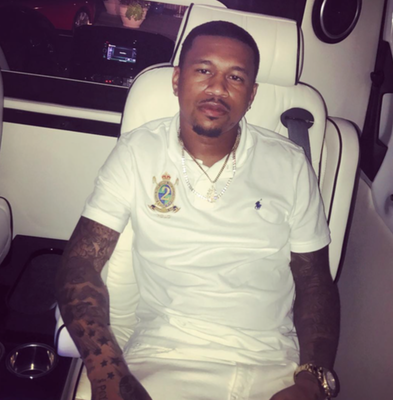 A significant piece to the Bay Area’s rap movement, The Jacka holds a spot amid my list of ill spitters. The song “More Crime” off Cormega’s Legal Hustle compilation served as my introduction to him. 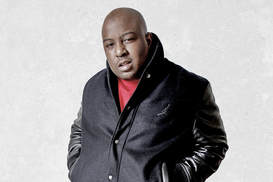 California’s Bay Area has been a melting pot for some of the world’s most unique and prosperous rap artists for decades. The likes of Too Short, Richie Rich, Yukmouth, Keak da Sneak, E-40, and a multitude of others all hail from the area. 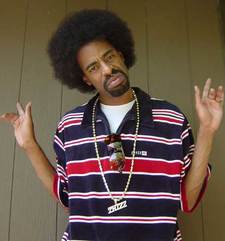 Scotty ATL is an aspiring artist representing the east side of Atlanta—also the stomping grounds of rappers like Gucci Mane, Future, and underground legends Ghetto Mafia. 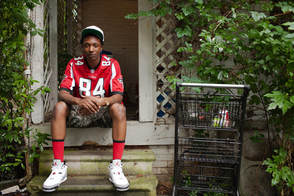 Around my freshman year in college, I was introduced to the unorthodox sound and eclectic swagger of The Cool Kids. Before it was trendy, they were rocking snapbacks, skinny jeans, and vintage apparel. 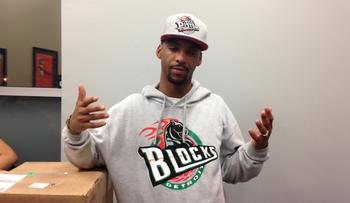 It’s been five years since Max B received a 75-year prison bid for conspiracy to commit armed robbery, kidnapping, aggravated assault, and murder. But before the Boss Don went away, he released a large amount of music for fans to vibe to. 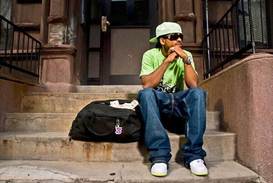 Willie the Kid is dope. There’s no doubt about it. He possesses the capability to spew the most inimitable verses and make it sound effortless while he’s doing it. 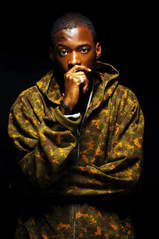 Before New Orleans-bred emcee Curren$y obtained mainstream appeal and placed a chokehold on the independent rap scene, he obtained a substantial amount of respect for his monthly mixtape installments. 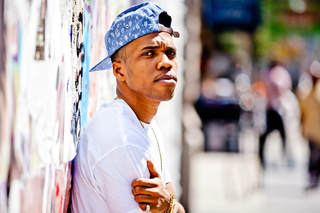 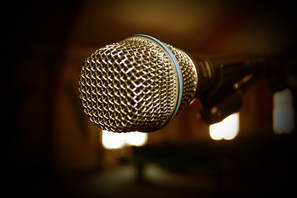