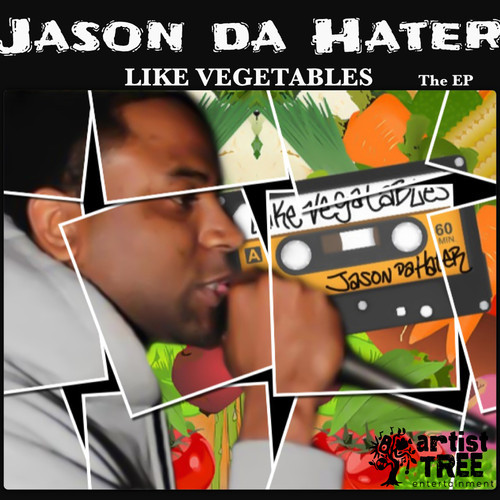 Memphis-bred emcee Jason Da Hater recently unleashed his EP, Like Vegetables, to the world. The nine-track installment is filled with original and somewhat comical wordplay over raw beats that will more than likely satisfy any fan of true hip-hop.

In support of the EP, Jason Da Hater has laced fans with a visual to the project’s track “Who Am I.” He uses the song to spew bars that explain who he is as a person over a beat crafted by Paragon (who also produced the entire EP). Filmed in Memphis, the visual displays clips of Da Hater during a performance as well as entertaining cameos by various friends as he raps downtown. The FedExForum even makes an appearance in the video.