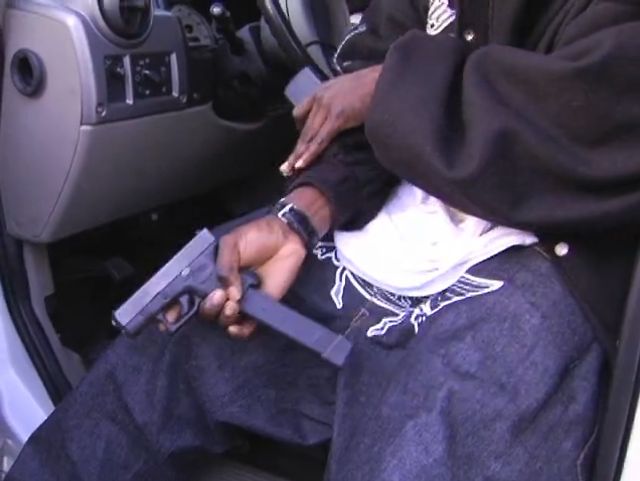 A few years ago, I had a chance to check out a powerful documentary that provided a front seat ride around Oakland and look into its serious gun violence dilemma.

I recently viewed the documentary, Popped In Oakland, again. I was able to decipher the seriousness behind its message much better.

The documentary displays the lives of several individuals who were the victims of gun violence but survived. Although the victims have another chance at life, the survivors don’t go on to enjoy fairytale endings. Instead, the victims reside in the same poverty-stricken areas that they received their bullet wounds in.

Popped In Oakland is a honest and candid depiction of how it is to live in one of the country’s deadliest cities: Oakland. It’s the creation of indie film creator Kevin Epps. Check out both parts of the documentary below.