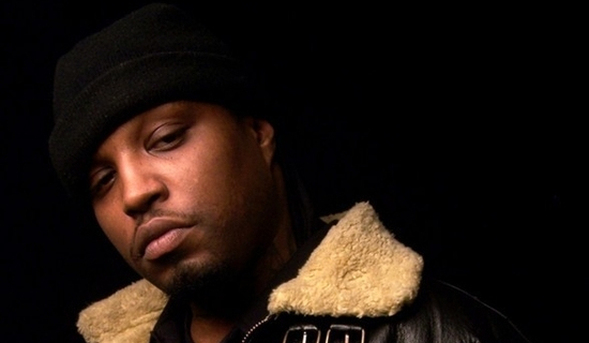 According to DJ Paul, Lord Infamous’ younger brother and fellow co-founder of Three 6 Mafia, the Memphis-bred artist died in his sleep from a heart attack. He was found by his mother slumped over her kitchen table.

A couple years before his passing, Lord Infamous experienced some health problems. In 2010, he suffered from a heart attack and stroke.

As a member of Three 6 Mafia, Lord Infamous sold millions of records and toured the world. He was popular for his distinct tongue-twisting delivery and dark content.

Prior to his death, he had the chance to reunite with his fellow Mafia members, minus Juicy J, under the moniker “Da Mafia 6ix.” The collective dropped their project 6ix Commandments in November.

Check out the visual to Da Mafia 6ix’s “Where’s Da Bud” below, which is one of the last videos Lord Infamous appeared in before his death.