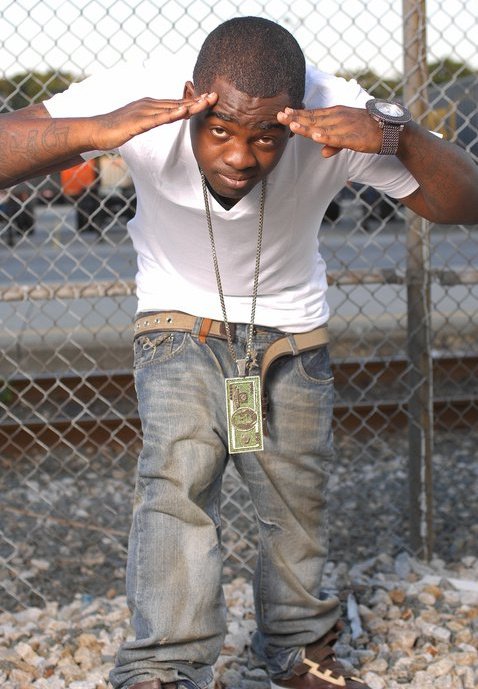 Kidd Kidd is a New Orleans-bred hip-hop artist currently signed to 50 Cent’s G-Unit Records. Before he earned his spot on the label that sparked the careers of Lloyd Banks, Young Buck, The Game and several others, he was a member of the group Sqad Up.

Spearheaded by Lil Wayne, Suad Up became the first artists to represent Weezy’s Young Money Entertainment label. The group managed to garner a significant amount of exposure from their Sqad Up mixtape series.

Unfortunately, both personal and business conflicts caused Sqad Up to exit the label and pursue their own lane independently. They released a few projects under their Money Yung’n Records imprint and also joined Lil’ Flip’s Clover Geez label for a brief stint. But the group eventually disbanded. Aside from Gudda Gudda and T-Streets, who both have resigned to Young Money, Kidd Kidd is the only artist that’s managed to stay relevant years later from the group.

In an interview with ThisIs50’s Jack Thriller, Kidd Kidd opens up about his days with Sqad Up, and shares an entertaining story about the group meeting Jay-Z and actually signing with him. Check out the interview below.