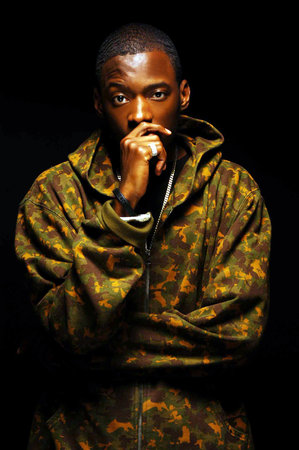 Willie the Kid is dope. There’s no doubt about it. He possesses the capability to spew the most inimitable verses and make it sound effortless while he’s doing it.

I initially became aware of him during his days with Aphilliates Music Group, an imprint that’s largely popular for its Gangsta Grillz mixtape series. DJ Drama became the prominent face of the label, but Willie, along with a few others, played significant parts in the franchise as well.

I must admit, the music he released shortly before vacating his position as the label’s flagship artist, and all of the music thereafter, really made me a solid supporter of his work. The thing that truly intrigues me about Willie is his ability to select beats that are both intricate and dope to the ear. I’ve decided to highlight a few of my favorite songs by WTK, in which he showcases profound lyricism over marvelously unique production. Check out the tracks below.

Also, peep an interview I did with WTK here.