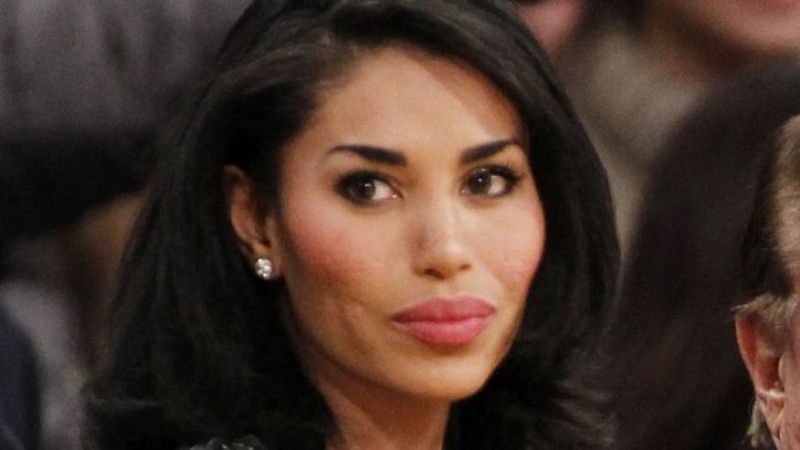 V. Stiviano, the alleged mistress of Donald Sterling, recently broke her silence on the racist remarks made by the Los Angeles Clippers owner in an interview with Barbara Walters.

An audio recording of a conversation between Sterling and Stiviano regarding her public association with black people at Clippers games was posted on TMZ’s website late April. Among several other racial statements, the audio revealed Sterling stating, “It bothers me a lot that you want to broadcast that you’re associating with black people. Do you have to?” He also stated, “You can sleep with [black people]. You can bring them in. You can do whatever you want.  The little I ask you is not to promote it on [Instagram] … and not to bring them to my games.”

Shortly after the audio was publicized, Sterling received a wave of backlash and was banned from the NBA for life and fined $2.5 million.

In her interview with Walters for ABC’s 20/20, Stiviano explained how she developed a relationship with Sterling, if she thinks he’s a racist, and what she thinks is the biggest misconception about her. Check it out below.