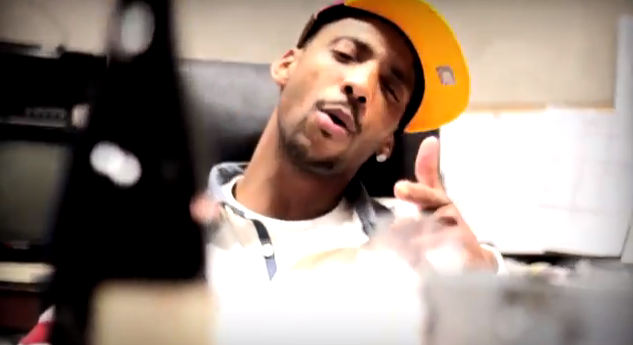 Detroit Lion Boldy James has come a long way since his inception into the rap game. From independently releasing album-quality mixtapes to recording a potent project with legendary producer Alchemist, he’s putting in work that’s paying off.

Boldy recently inked a deal with Nas’ newly-formed label, Mass Appeal. On the heels of his latest accomplishment, Boldy has delivered a visual to his track “I’m Him & We Them (Goose Egg).” The song appeared on DJ Frank White and DJ Steph Floss’ Bout Dat Life SXSW 2013 mixtape. Peep the video below.