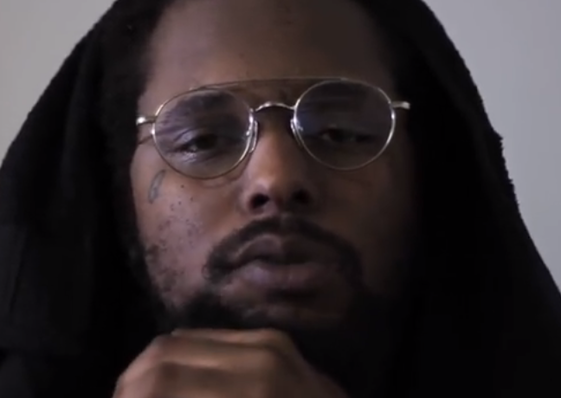 Back in July, footage surfaced of Childish Gambino spitting a freestyle in Sydney, Australia, where he dissed Kendrick Lamar, Drake, and ScHoolboy Q. While chopping it up with urban media outlet Montreality, ScHoolboy shared his thoughts on the diss.

During the interview, he also talked about what type of student he was, jobs he had before pursuing rap, what he bought with his first big check, his favorite cartoon characters, and more. Check out the interview below.