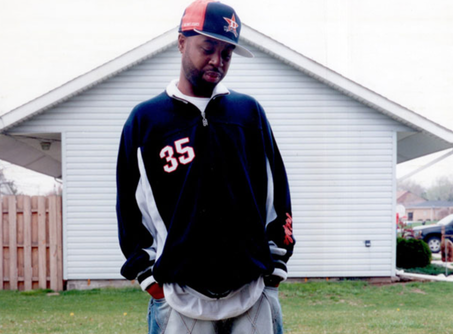 J. Dilla’s legacy and posthumous album The Diary are both profiled in a new Mass Appeal mini-documentary.

“The Making of J Dilla’s The Diary” briefly revisits the creation of The Diary, originally recorded more than a decade ago. The project was supposed to drop in 2002 on MCA Records. At that time, it was titled Pay Jay. Unfortunately, MCA decided to shelve the project.

Several years later, the material Dilla recorded before his death finally sees the light of day. In addition to Dilla’s rhymes and production, others contribute to the project, including Hi-Tek, Madlib, Nottz, Karriem Riggins, Snoop Dogg, Nas and Bilal.

Mass Appeal’s documentary features footage of Dilla in the studio and on stage performing. It also boasts interviews from the likes of Snoop, Hi-Tek, Nottz, and Bilal. They all reflect on Dilla’s musical creativity and the impact he continues to have on hip-hop and music as a whole.

Check out the visual below.