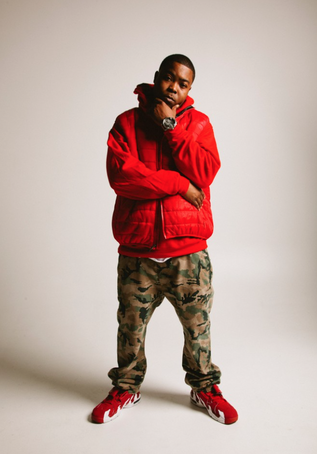 J. Stalin is one of the most successful rap artists to come out of Northern California in the last decade.

He dropped his debut album, On Behalf of the Streets, in 2006 and hasn’t eased up ever since. Ten years after his first project, J. Stalin has more than a dozen projects under his belt, along with a thriving independent record label and clothing line.

In celebration of the 10-year anniversary of his debut, J. Stalin will be releasing On Behalf of the Streets 2 this year. He spoke with Block Report Radio about the forthcoming album, as well as his love for music and working with Bay Area heavyweights DJ Daryl and Richie Rich early in his career.

J. Stalin also reflected on still being immersed in the street life after releasing his debut project, developing a close friendship with late Bay Area icon The Jacka, and founding Livewire Records. Further, he touched on the inspiration behind his commercial projects (he has hella street albums, too), and explained why Prince and Tupac are his favorite artists of all time.

Stream the interview below.