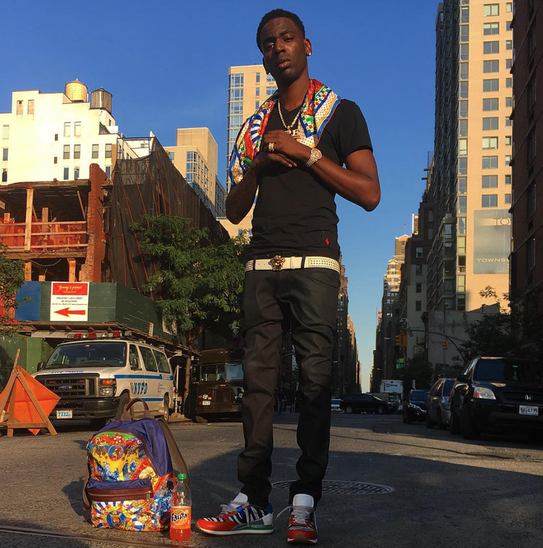 Young Dolph took a break from his Royalty Tour to discuss his new album, Rich Crack Baby, with Sway in the Morning.

During the interview, Dolph decoded the album’s eclectic cover art, and revealed the project was inspired by his parents’ past crack addiction.

The South Memphis rap hustler also touched on progressing as an artist, receiving more mainstream attention, and the importance of staying focused.

When asked if he thought rap music was the cause of the gun violence dilemma plaguing his native city of Memphis, Dolph admitted that rappers have to take some accountability. However, he said it’s incumbent on all parents to develop stronger relationships with their children, alluding that would help mitigate gun crime.

Before wrapping things up, Dolph talked about recording new bangers with Gucci Mane, his musical chemistry with Zaytoven, and friendship with 2 Chainz.

​Check out the interview below.