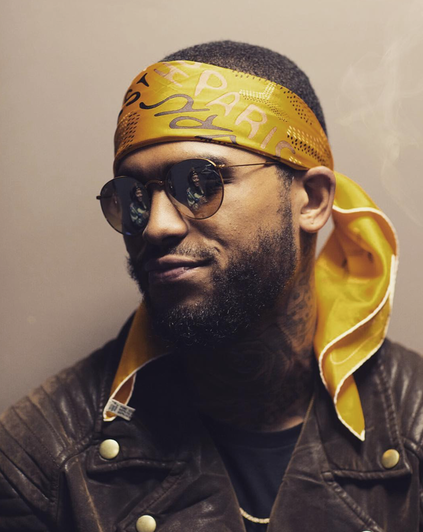 Viewed by many as the next artist to hold the torch for NYC, Dave East is one of the illest doing it right now.

From being signed by Nas to partnering with legendary label Def Jam Records, things are looking up for the Harlem native.

During the interview, Dave East explained how his debut album will differ from September’s Kairi Chanel; how his life has changed tremendously since taking rap seriously; and desire to build his fanbase outside of the tri-state area.

Dave also talked about the benefit of making music that people can listen to during tough times; his respect for artists like Nas, Jay-Z, Jadakiss and Fabulous; and how a Instagram post caused Cam’ron and Jim Jones to take shots at each other in his comment section.

Some other things the promising emcee touched on during the convo was growing up in a diverse household, being a father, past dealings in the streets, and his college basketball career.

Peep the interview below.