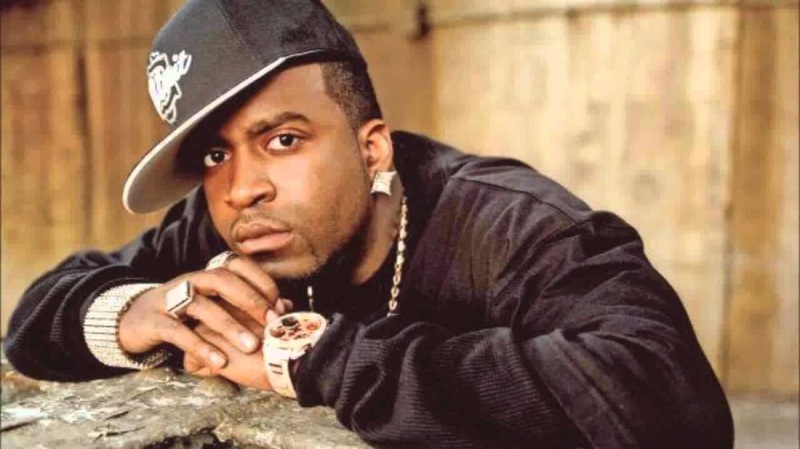 It has been almost two decades since Queens rap collective G-Unit made its inception into the music industry.

​One of the group’s founding members, Tony Yayo has remained loyal to his team throughout the sunlight and rain.

Yayo, accompanied by DJ Whoo Kid, recently broke bread with Tim Westwood while out in U.K.

During their conversation, Yayo reflected on serving time for unlawful firearm possession and passport fraud while 50 Cent and Eminem dominated the rap game.

He also talked about his past beef with Jimmy Henchman, who is currently serving life in prison for a handful of crimes, including cocaine trafficking and money laundering. Yayo shared one story of his car being shot up shortly after crossing paths with Henchman at a music event.

In addition to talking about jail and Henchman, Yayo touched on his friendship with 50 Cent; how media outlets can exacerbate rap beefs; and his G-Unit comrade Young Buck’s incarceration.

Before he left the building, Yayo spit some bars over the instrumental to J. Cole’s “A Tale of 2 Cities.”
​
​Peep it all below.