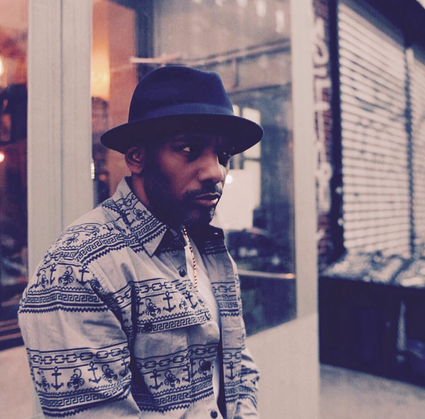 The instrumental to Prodigy’s “Can’t Complain” plays in the background as he chefs up a dish for Mass Appeal. The meal’s recipe comes from his new cookbook Commissary Kitchen: My Infamous Prison Cookbook.

The episode is titled “No Such Thing As Halfway Cooks,” an homage to Mobb Deep’s revered “Shook Ones.”

​Inside of a New York bodega, Prodigy prepares Macaroni salad with apples, a family recipe he perfected while serving a three-year prison bid.

Aside from cooking, Prodigy talked about the inspiration behind his new cookbook, how cooking in prison helped him ease stress, the burden of eating healthy while incarcerated, and the need for prison reform.

Check it out below.