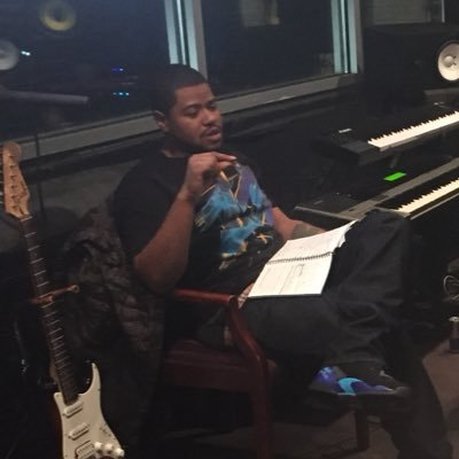 From Eminem to Royce da 5’9″ to Streetlord Juan and the late Blade Icewood, Detroit is known for producing artists deadly with the pen.

Doughboyz Cashout, a hefty collective of lyricists representing the city’s West Side, are among the rappers who have put on for Detroit independently. Over the years, I have witnessed them carve their own lane of street-oriented lyricism, and create a sound that has been duplicated by many of their contemporaries.

Overlord Scooch is a member of Doughboyz Cashout. In 2013, he dropped his debut album A Bronx Tale. The solid body of work was inspired by the revered neighborhood he came up in on Detroit’s Six Mile.

Scooch’s reflective and meaningful track “In Deep Thought” is one of the dopest vibes on the album.

​Check it out below. And you can peep the visual to it here.