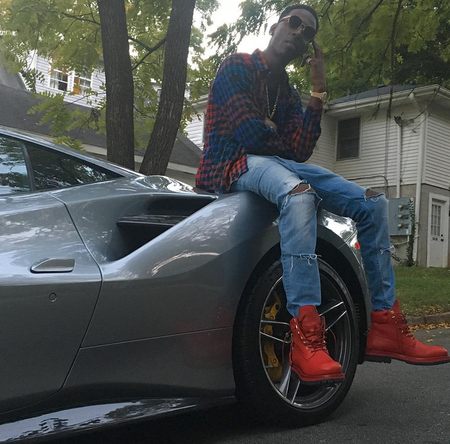 Major without a major deal, Young Dolph is the quintessential successful independent artist. Since jumping in the game nearly a decade ago, South Memphis’ very own has been able to make waves in rap without signing to a major label.
​
While chopping it up with Mass Appeal, Dolph revealed what he would do if he had 24 hours left to live. In short, Dolph said his day would include family, food, cannabis and the absence of fake friends.

Following the convo (which takes place on a basketball court), Dolph performs the DJ Squeeky-produced “Trappa” off his Rich Crack Baby album.

Peep it all below.