In life, unexpected things occur all of the time. You may come into work one day and find out you’re being laid off. The transmission in your car may go out and you’re stuck with the burden of replacing it. Someone close to you may fall on hard times and need financial support.

On the bright side, when you have financial security, those same types of dilemmas seem a lot less stressful — at least in my opinion.

I was in my mid-teens when I learned the benefits of saving money. Each month, my father would give me $100, which I had the freedom to spend on whatever. Instead of using that money to get fresh, go to the movies or out to eat, I’d stash it in a sock underneath my bed.

I eventually landed a gig at a bowling alley and started bringing in my own money. Before I knew it, I had a bankroll rubber-banded tight inside that sock underneath my bed. By the time I graduated high school and began preparing for college, that money I’d saved (along with my aunt/uncle’s support) helped me buy a used Honda Accord and a few things for school.

Though I no longer use a sock to stash my cash, my perspective on saving now is relatively similar to how it was during my teens. When I get paid, I make it a point to deposit a few dollars into my savings account before buying something new, going out or lending money. It’s normally not a large amount of cash, but, ay, every little bit counts. 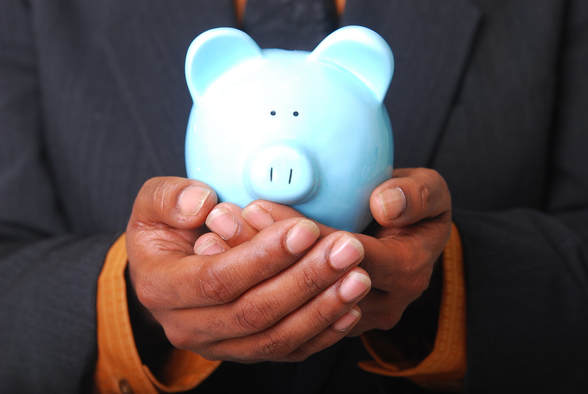 I know it’s income tax time, and I’m sure a lot of people are looking forward to receiving their refunds. It’s nothing wrong with buying something nice or taking a trip somewhere, but it may not be a bad idea to put some of that money to the side. We can’t predict the future, and you never know if (or when) you’ll have to dig deep into your pockets to handle an unforeseen matter.

Words from a wise man: pay yourself before you pay somebody else.