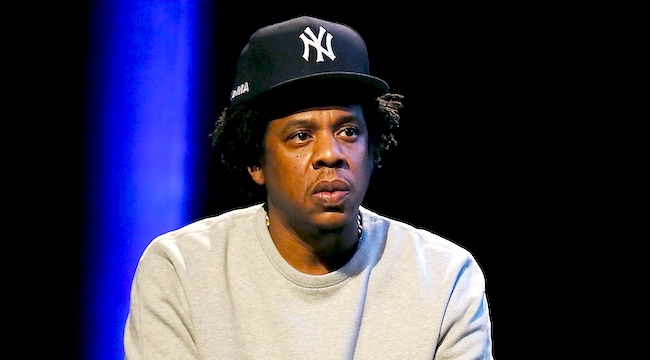 When Jay-Z announced last week his entertainment company Roc Nation was partnering with the NFL, he received a mixed response from the public. Some championed the decision, perceiving it as another monumental business move by Brooklyn’s most successful rapper. Others were confused and pissed off, two emotions birthed by Jay’s previous decision to not support the NFL in height of former 49ers quarterback Colin Kaepernick’s kneeling controversy.

On the surface, the new partnership will give Roc Nation a seat at the table when decisions are made about Super Bowl halftime performances and social justice efforts. Hopefully it will also place Jay’s (Roc Nation’s) hand in future moves to ensure the NFL’s day-to-day operation becomes more inclusive.

Amid the media frenzy surrounding the new partnership, a rumor spread that Jay would also become part-owner of an NFL team. To this day that rumor hasn’t been substantiated, so who truly knows if hip-hop’s first billionaire will add owning a pro football team to his list of accolades. To be honest, it’s not impossible; Donald Trump’s our U.S. president.

Right or wrong, it’s hard not to salute Jay for continuing to elevate his hustle and show the world, especially the black community, that you don’t have to limit your potential and goals. Just to know this is a man who turned a life of poverty and crime into an extremely successful rap and business career — affecting the lives of so many around the world in the process — is nothing less than motivational.

To bring it full circle, I’m sure there’s a lot more to the Roc Nation-NFL partnership than what meets the eye, only time will tell. If nothing else, this is a major win for the Carters. Whether you support it or oppose it, you gotta respect it. This type of shit doesn’t happen every day.