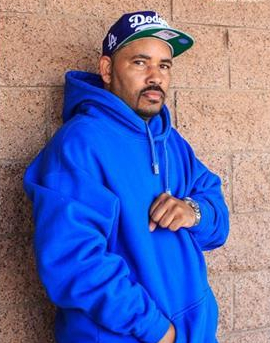 A gang historian, author and former Rollin 60s Crip, Kev Mac explained why he finds New York’s gang culture to be “laughable” during an interview with Info Minds.

According to historical information, the Bloods formed in Southern California decades ago to establish protection from the Crips. In the early ’90s, the gang migrated to the East Coast, New York City’s Rikers Island Jail specifically, before spreading rapidly throughout the region.

Kev Mac touched on the allegation the Nine Trey Gangster Bloods were inspired by “Monster,” the autobiography of notorious Eight Tray Gangster Crip Sanyika Shakur (a.k.a. Monster Kody), as well. This was also addressed by Corey King, one of the founders of East Coast’s blood movement.

Peep the excerpt from Kev Mac’s interview below, and watch the full installment here.