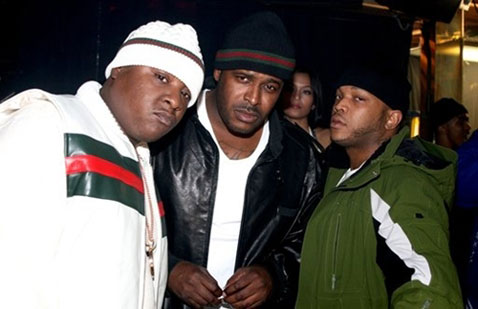 As a youth, one of my favorite groups to listen to was Yonkers, New York collective The Lox. It was something about the way they delivered gritty street tales in a vivid, creative and organic manner that intrigued me.

More than a decade since their last official album release, We Are The Streets, the trio has dropped their The Trinity EP for fans. And on the heels of its release, the group stopped by hip-hop radio station Hot 97 to talk about the project, share their thoughts on the current state of NYC rap, artists giving their music away for free, and much more. Check out the interview below.