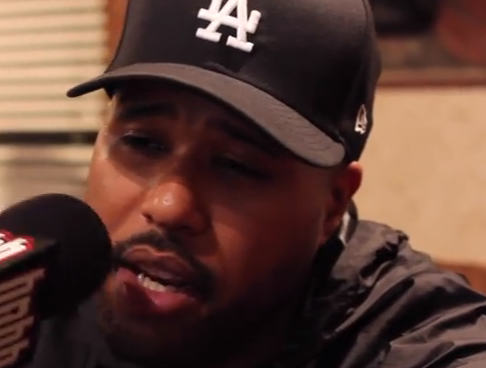 One of the most promising artists on the West Coast right now, Los Angles-based emcee Dom Kennedy is reportedly working on a new album.

During an interview with HotNewHipHop, the OPM representative said he’s been in the studio heavy since dropping his Get Home Safely project last year. Although there’s no release date as of yet, Dom assures that a new album is coming soon. Peep the interview below.