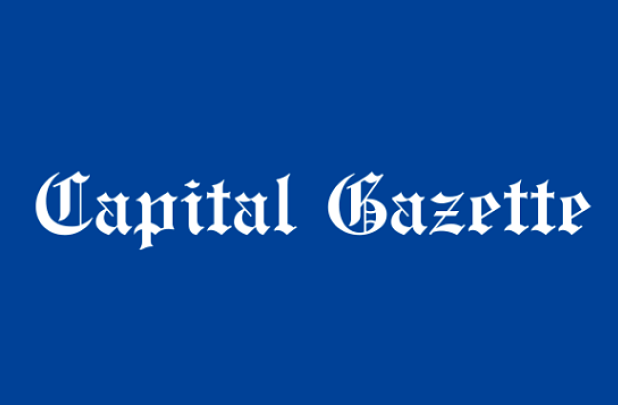 Equipped with a shotgun, smoke grenades and a long-standing grudge, a Maryland man entered the Capital Gazette‘s newsroom and fatally shot five employees.

According to multiple reports, 38-year-old Jarrod Warren Ramos has been charged with five counts of first-degree murder and is being held without bond. Ramos’ victims include four journalists and one sales representative.

“It’s a sign of the times. People are sick, crazy and upset,” said Memphis Flyer editor Bruce VanWyngarden. “The Trump Administration is making everything worse. When Trump calls journalists ‘the enemy of the people,’ a lot of people take him seriously.”

After shooting through the glass entrance to the paper’s newsroom, Ramos embarked on a killing spree that resulted in five fatalities, two wounded and an emotionally scarred community.

Ramos’ bizarre relationship with the Capital Gazette was reportedly birthed by the paper’s coverage of his 2011 criminal harassment conviction. Leading up to the shooting, Ramos had sued the paper for defamation and threatened the lives of different Capital Gazette employees via Twitter.

At its core, the Capital Gazette shooting exemplifies both the unspoken sacrifices that journalists make on a daily basis and the nation’s need for more mental health treatment and awareness. One in five adults reportedly have a mental health condition, and more than 50 percent of adults with a mental illness do not receive treatment.

Over the years, VanWyngarden said he’s personally received threatening letters and voicemails for stories. And several visits from a peculiar man to the Flyer‘s old office motivated the installation of an entrance buzzer.

“I have a gun locked in my drawer at work,” VanWyngarden said. “I’ve always thought if someone ever tried to run in and fire away, one of us ought to be armed.”

Prior to the Capital Gazette shooting, there have been several murders of journalists. In February 2002, Wall Street Journal reporter Daniel Pearl was kidnapped and beheaded in Pakistan. Oakland Post editor Chauncey Bailey was fatally shot walking to work in August 2007. And 10 journalists at French newspaper Charlie Hebdo were murdered  in January 2015.

Despite the potential for unwanted circumstances, VanWyngarden said it’s imperative for journalists to report news in an objective, fearless fashion and value their roles in society.

It behooves me to acknowledge that the Capital Gazette’s staff displayed tremendous strength by distributing a new issue of their paper the morning after their colleagues’ murders. AHumbleSoul’s thoughts and prayers are with everyone affected by this unfortunate incident.