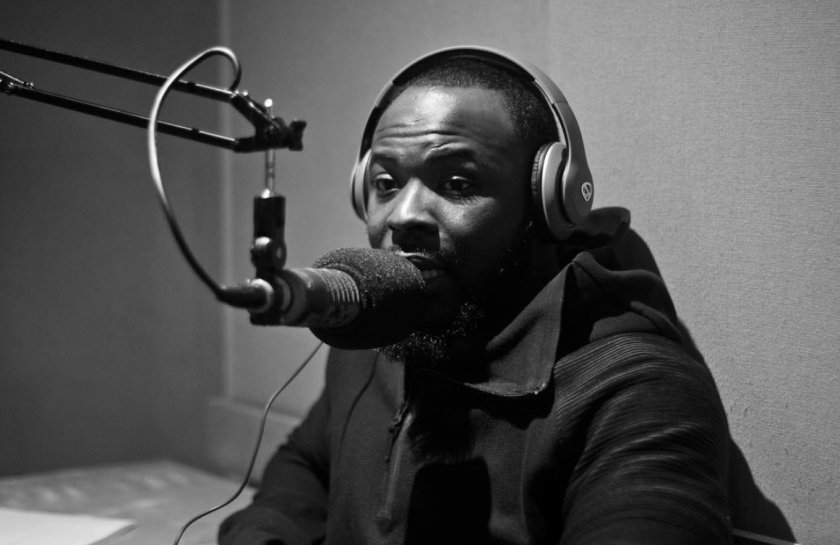 Taxstone was a breath of fresh air to both the podcast game and hip-hop culture.

Every week I looked forward to the latest episode of Tax Season. Whether it was PeeWee Kirkland, Desus & Mero, Kodak Black or Meek Mill, the Brooklyn, New Yorker always had dope guests to interview.

But it wasn’t the guests that made the podcast so infectious. Rather, it was Tax’s intriguing, comedic and brutally honest personality. He always spoke his mind despite potential repercussions — a quality that distinguished him from the rest and, ultimately, placed a halt on his career.

Currently locked up on charges stemming from a May 2016 shooting inside NYC’s Irving Plaza that left multiple people wounded, including NYC independent spitter Troy Ave and one dead  (Troy’s friend and bodyguard Ronald “Banga” McPhatter. He’s been charged federally with firearm offenses, as well as second-degree murder. Tax has maintained his innocence with regard to the latter charge, but pleaded guilty to two federal gun offenses in June 2017.

Listening to a 2018 interview of Tax live from the feds served as a bittersweet reminder of the talent he brought to the culture. Despite his circumstances, Tax sounded like a free man during his recent interview with the So Shameless podcast — cool and level-headed but honest and entertaining.

During the So Shameless interview, Tax touched on a plethora of topics, including the passing of his close friend and mentor Combat Jack. Side note: If it wasn’t for Combat, I wouldn’t have been hip early to artists like Roc Marciano and Westside Gunn.

Tax Season was produced by Loud Speakers Network, a podcast company co-founded by Combat Jack and home to other popular shows like Brilliant Idiots and The Read.

Tax credited Combat with being a great teacher and supporter, someone who helped him stay focused and motivated. The power of knowledge, benefits of reading were, important roles that women play in the world and the current state of both hip-hop and society were other topics discussed during the interview